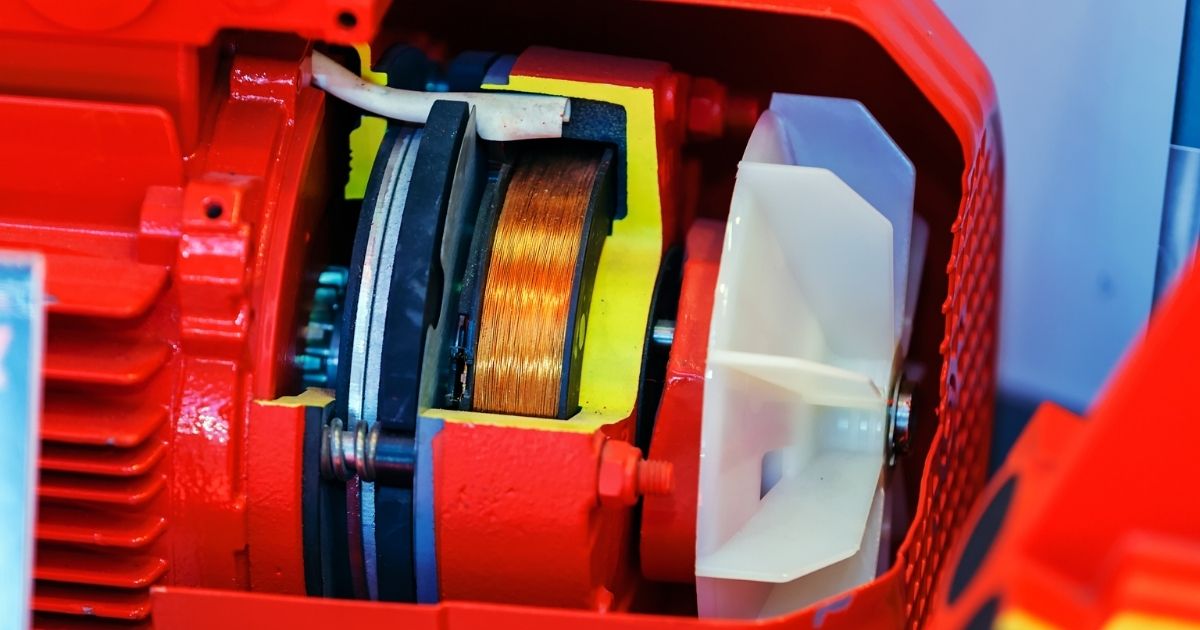 IP ratings are identified by two numerical digits that correspond to a certain level of protection, according to standards set by the International Electrotechnical Commission (IEC).

The first and second numbers indicate the electric motor’s rating of protection versus solids and liquids, respectively. The higher the number, the higher the ingress protection.

Most of the TechTop electric motors we carry have the following IP ratings:

(Please refer to the IP rating chart on page 28 of the TechTop catalogue. This article by Electrical Engineering Toolbox has more details.)

IP ratings are usually shown on the ID plates of electric motors: *It is possible to have the motor upgraded to higher IP ratings as needed.

What IP rating do you need?

The recommended IP rating for the electric motor you need to buy will depend on the environment it’s meant to operate in.

In most indoor applications, an electric motor with a rating of IP55 will suffice.

However, you’d want to have high IP ratings where the environment constantly deals with a lot of dust, high-pressure liquids or potentially combustible substances, such as in:

If in doubt, don’t hesitate to contact us and we’ll help you figure out the right electric motor for your needs.

Here are questions we might ask to help you identify the electric motor you’re looking for.