Greases are lubricants with a semisolid form consisting of synthetic or natural base lubricants and thickening agents to modify its viscosity or thickened. Though they are semisolids, greases are shear-thinning fluids that can lower its viscosity upon shear application. Greases are used to lower the friction between moving parts and to prevent the entry of water into the system. They are also used in components wherein lubricants would normally fall off such as bearings, gears, conveyors, and other moving parts of various machinery. 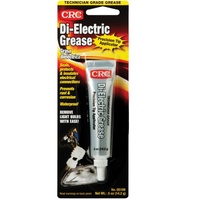 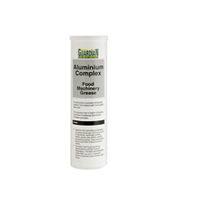 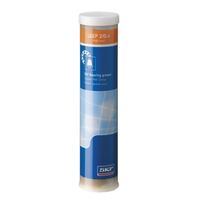