Garrick Herbert Pty Ltd was established in March 1981 as the newest member of the Herbert Engineering Group. Its parent company, R.R. Bramley & Co. Ltd was founded in Auckland, New Zealand in 1921 as an Engineering workshop. In 1954, the company commenced production of the ‘BRAMLEY’ range of small engineering machine tools. Exports of these products to Australia grew to the stage that they company opened a Sydney divison and established it as the local base for distribution of the range throughout Australia. 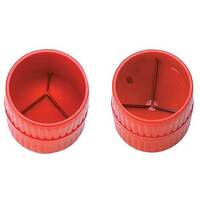 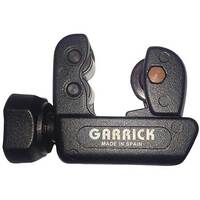 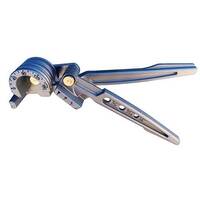 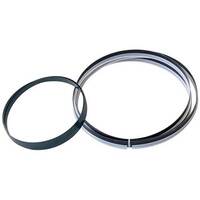 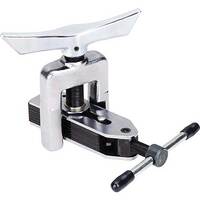